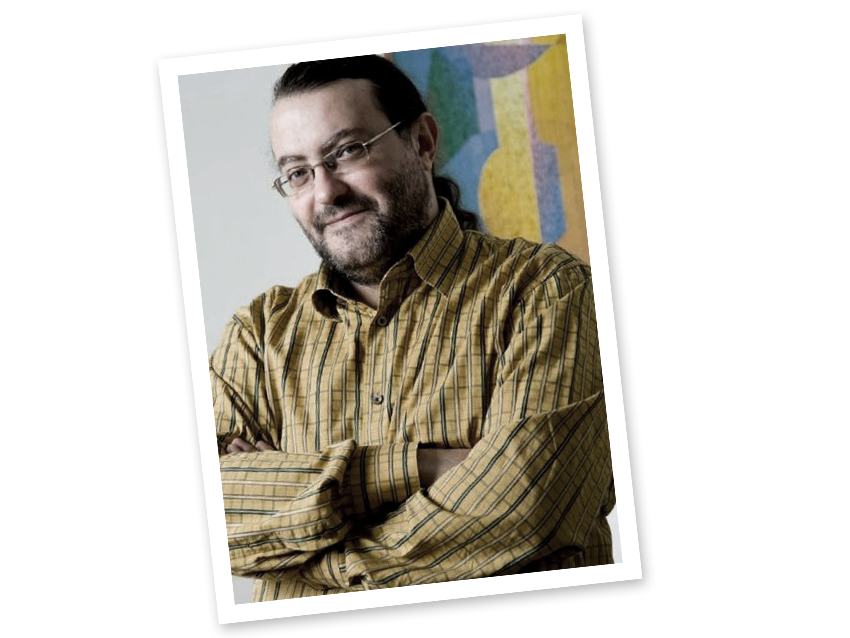 Armen Martirosyan was born in 1963 in Yerevan. He demonstrated his musical talent when he was only three years old. With the help of his grandmother, he started to recognize the notes. The music at the Martirosyans’ home was distinct, which had its efficient impact on the development of a future musician. During the academic years at the Music School named after A. Spendiaryan, he was noticed not only for his ability to perform piano works which  were complicated for his age, but also for his creative skills.

After graduating from the music school, by the advice of Eduard Mirzoyan, a composer, who was always showering admiration words about the musician, Martirosyan started to prepare for two years to enter the conservatory.

In 1980-1985 he studied at the State Conservatory named after Komitas, at composition class of E. Mirzoyan. During the student years, he gained great experience by playing in different youth ensembles. After graduating from the Conservatory, he created the ensemble “Zartonk” which was performing successfully in different festivals. In 1991-1995 A. Martirosyan worked in Switzerland as a pianist and an arranger. 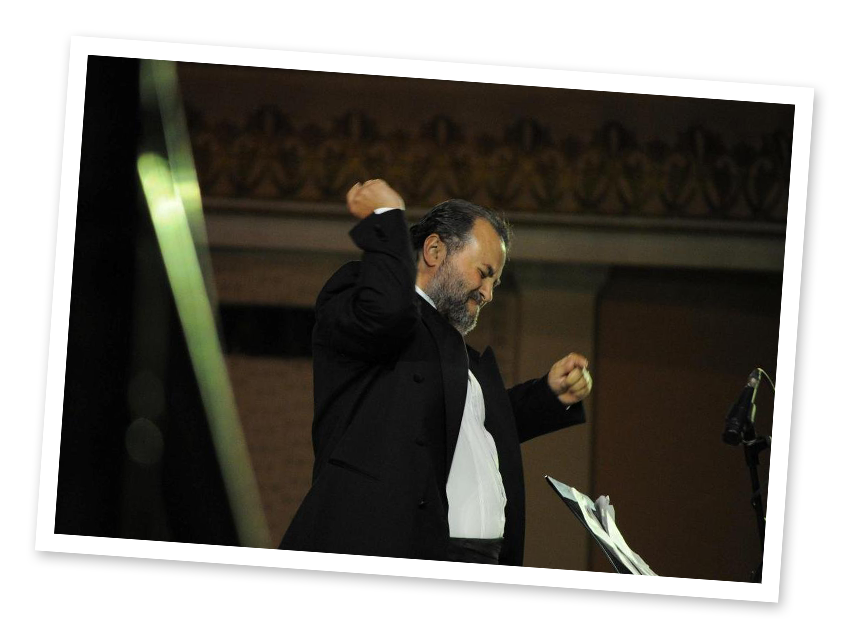 The year of 1997 was significant both for A. Martirosyan and for the Armenian jazz. Due to the efforts of A. Smbatyan, the Minister of Culture at that time, A. Martirosyan and producer A. Asatryan managed to restore the Armenian State Pop Jazz Orchestra five years after its wind up, and they named it Armenian State Jazz Orchestra which started to work with completely new staff.

The musical pieces by A. Martirosyan were just magnificent next to famous jazz standards, and those musical pieces were a combination of national and jazz music. Martirosyan’s works “Oriental blues”, “Mountain dance”, “Masisamba” were highly appreciated by jazz fans and experts not only in Armenia, but also outside its territory.

A. Martirosyan succeeds in theatre and cinema sphere, too. His music is heard in movies “Ter voghormea”, “Meanwhile I exist” (“Kani der kam”), “Hrosakakhumb”, and in theatre performances “Khatabalada”, “Hello, I am staying”.

In 2007, A. Martirosyan was awarded as an Honored Artist of Armenia.